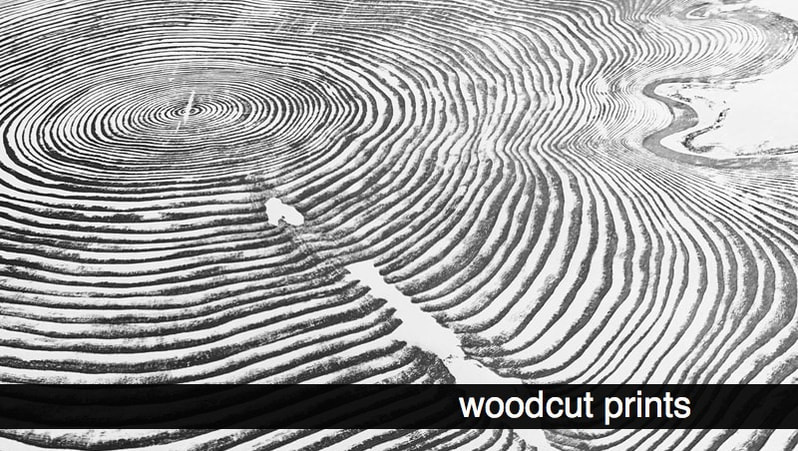 Nature printing is an age-old craft that has been used for centuries to document, preserve, and understand elements in our natural world. The late Bryan Nash Gill pioneered and perfected the art of printing end-grain wood. Discovering his art inspired me to explore printmaking from my natural surroundings.  You can learn more about Bryan Nash Gill here: https://www.bryannashgill.com 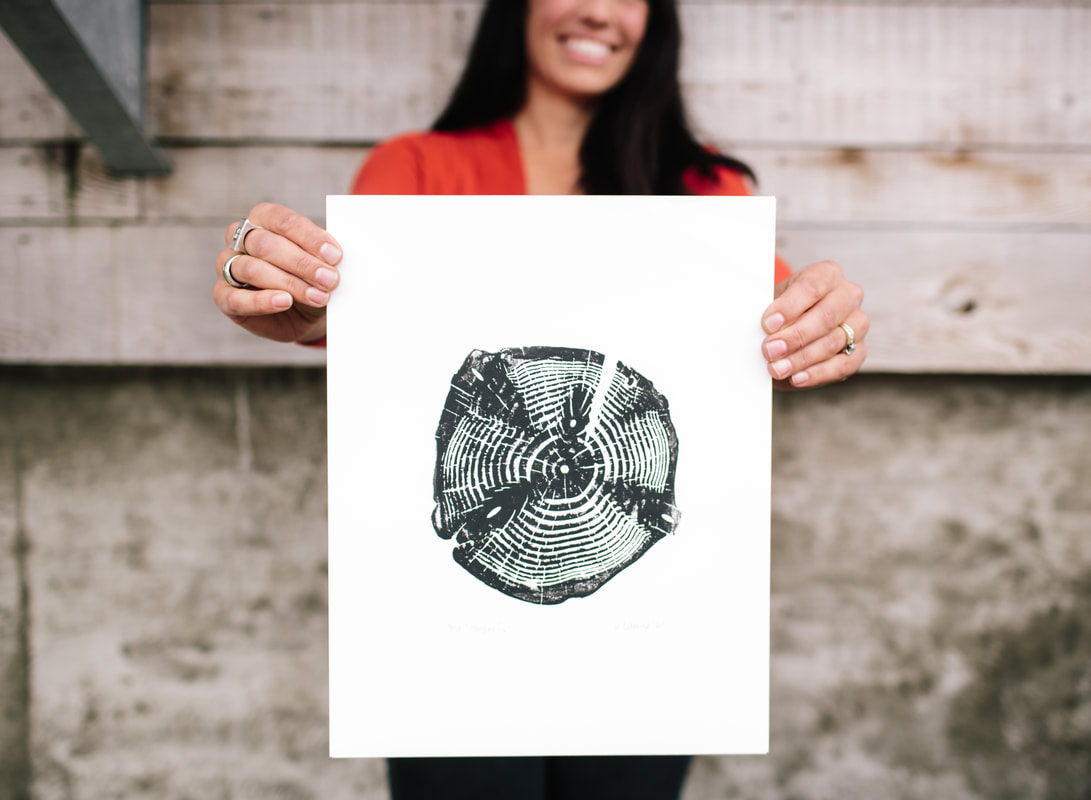 All prints available for purchase. Send me an email for pricing: arbolartsnorthwest@gmail.com
​

Western red cedar  (scientific name Thuja plicata ) is capable of living well over a thousand years. According to the Washington State Department of Natural Resources, many trees over 1,500 years old have been discovered. Coast Salish people have a lovely legend about the creation of the tree. There once existed a good man who gave his belongings to people in need. When he died, the Creator created the western red cedar on top of his burial site so that the people could continue to receive what they needed. (Linda Crampton 2022) 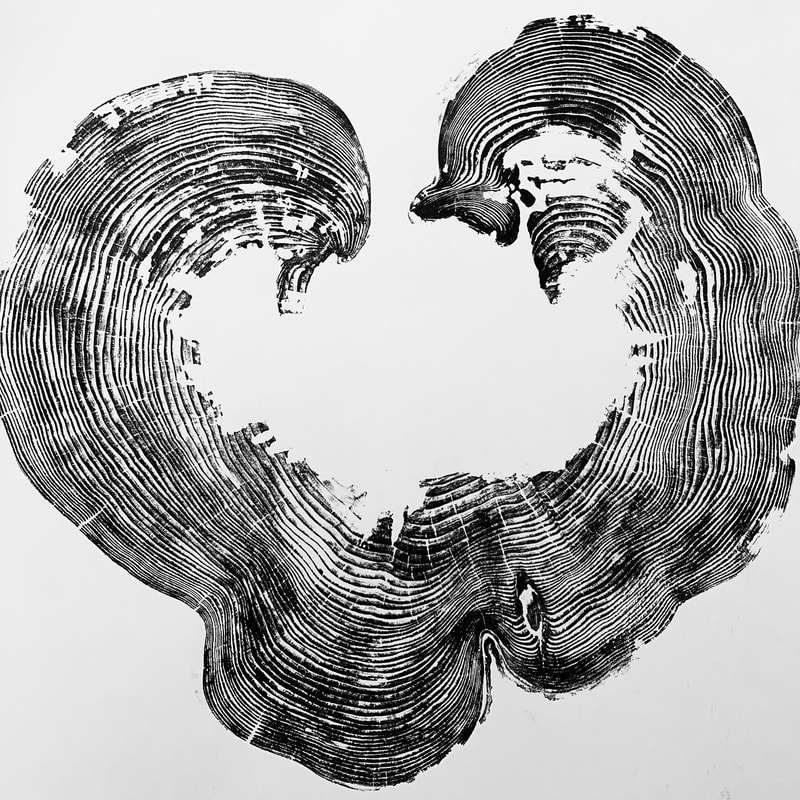 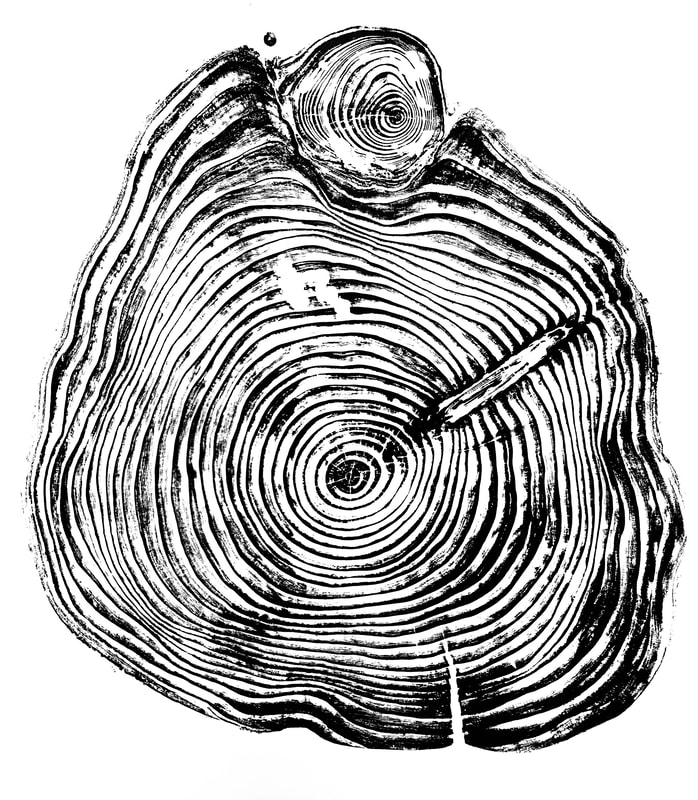 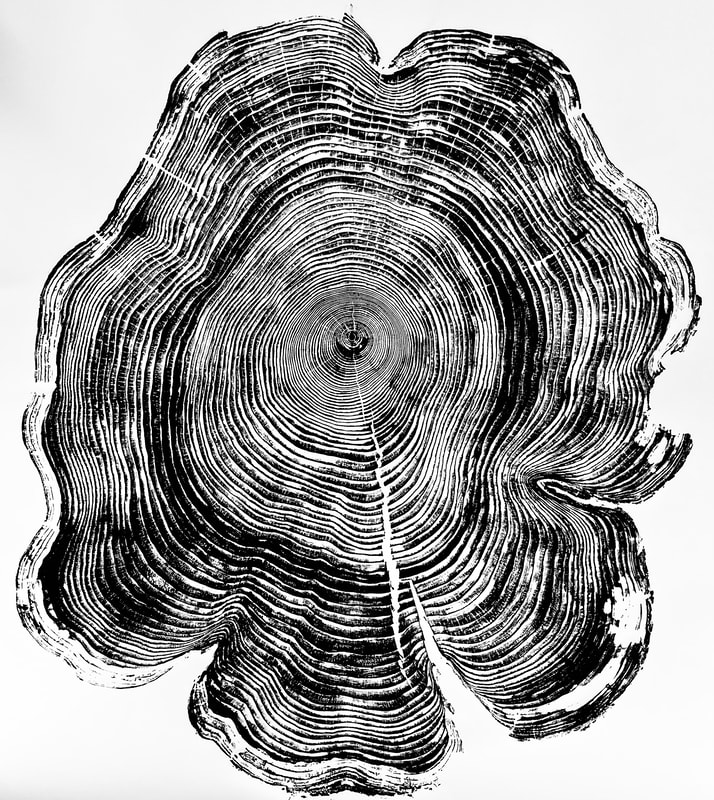 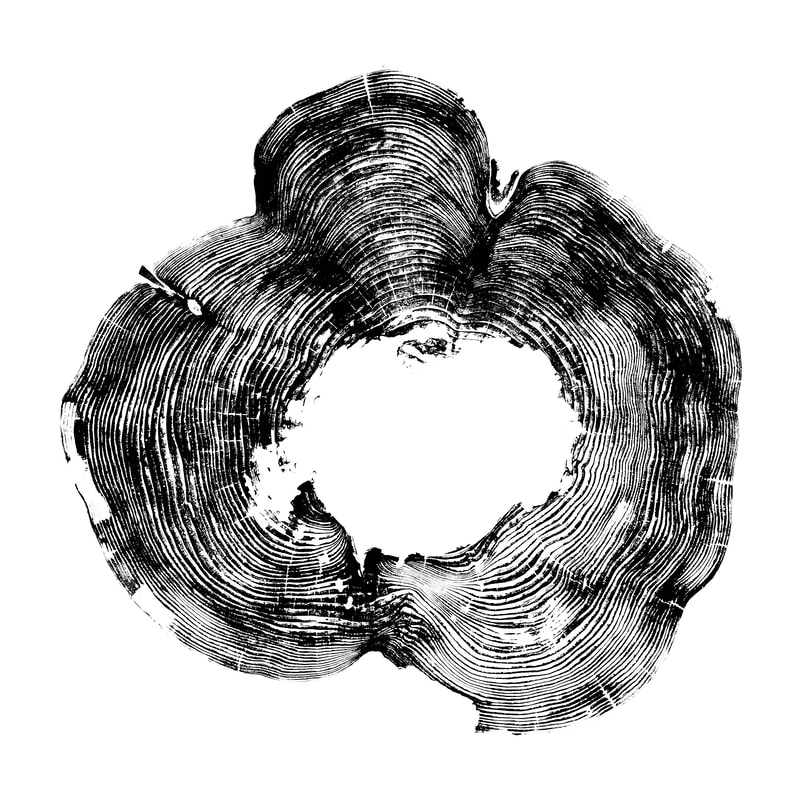 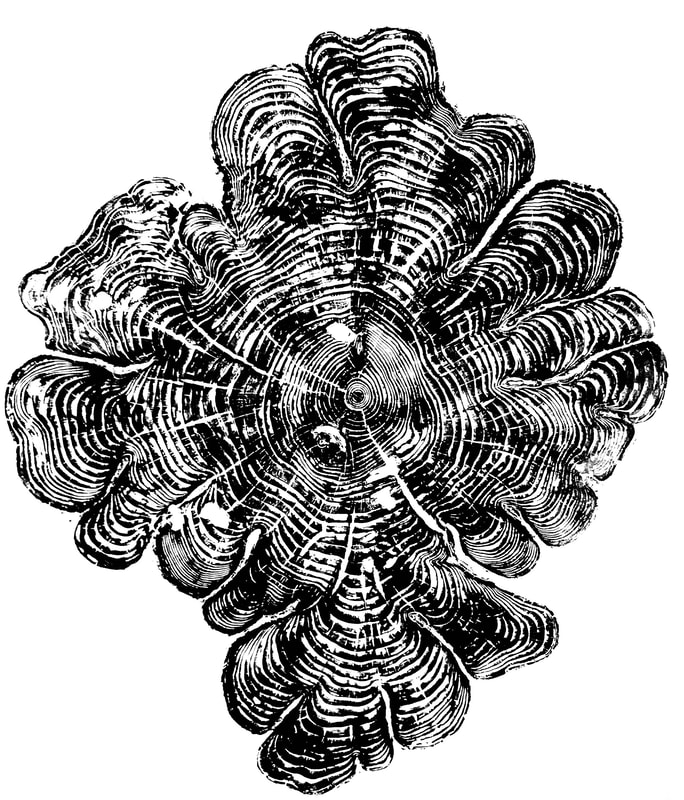 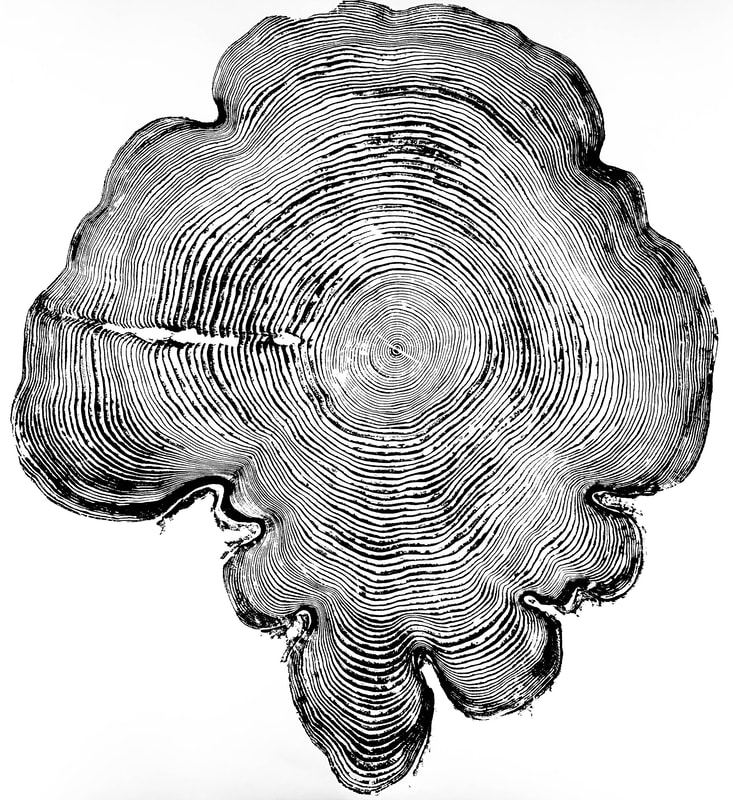 Douglas Fir (scientific name Pseudotsuga menziesii) are some of the largest trees in the world, commonly living to be at least 500 years and sometimes exceeding 1,000 years. According to popular legend, a long time ago there was a great forest fire. All of the tiny mice were unable to outrun the flames so they stopped to asked the trees of the forest for help. Only the giant Douglas-Fir offered protection. The trees told the mice to climb up their thick, fire-resistant trunks and hide under the scales of their cones for safety. The mice took shelter inside the cones, and survived the flames of the fire. And even today – if you observe the cones of a Douglas-Fir closely – you can see the little hind feet and tails of the mice sticking out from beneath the scales of the cones. (Danielle Warmuth 2021) 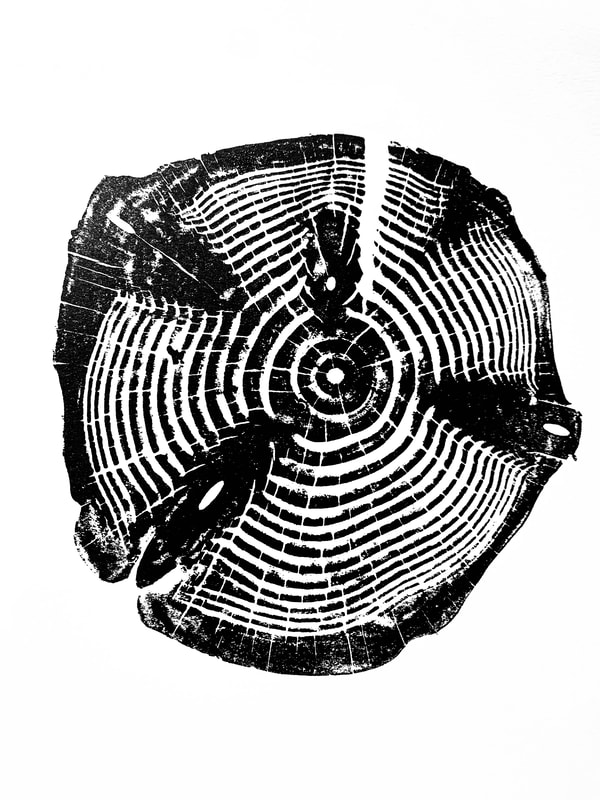 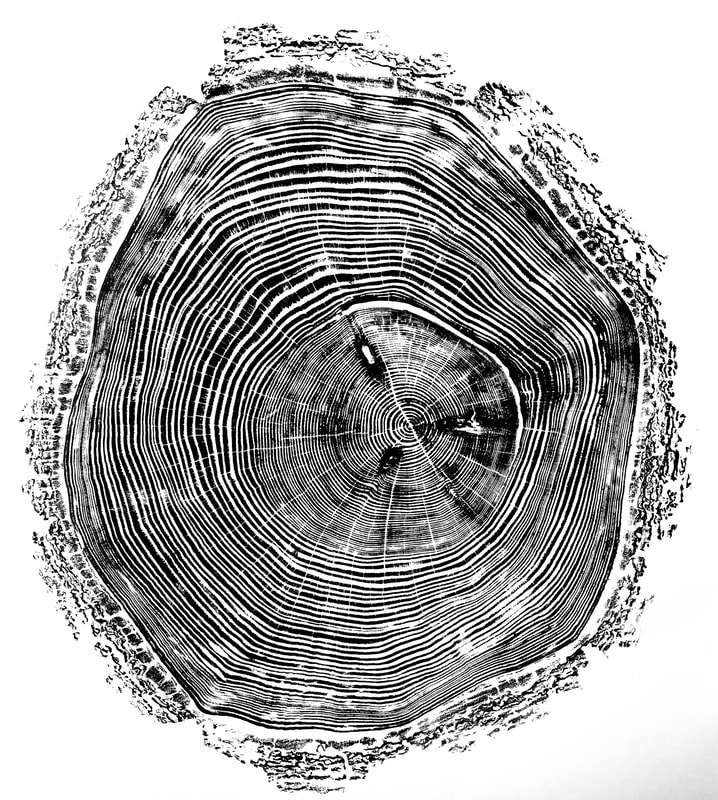 Black Locust (scientific name Robinia pseudoacacia) is a deciduous tree that grows from 30 to 80 feet tall. Native to Appalacia, it is now widely naturalized in many parts of the U.S. The Black Locust played an important role in colonial times as much of the Jamestown settlement was built using its extremely hard and rot-resistant timber. 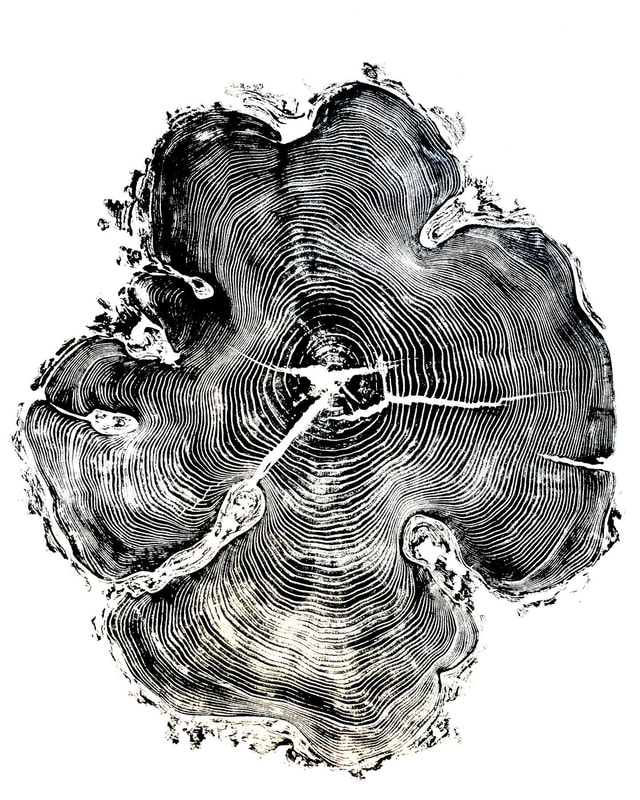 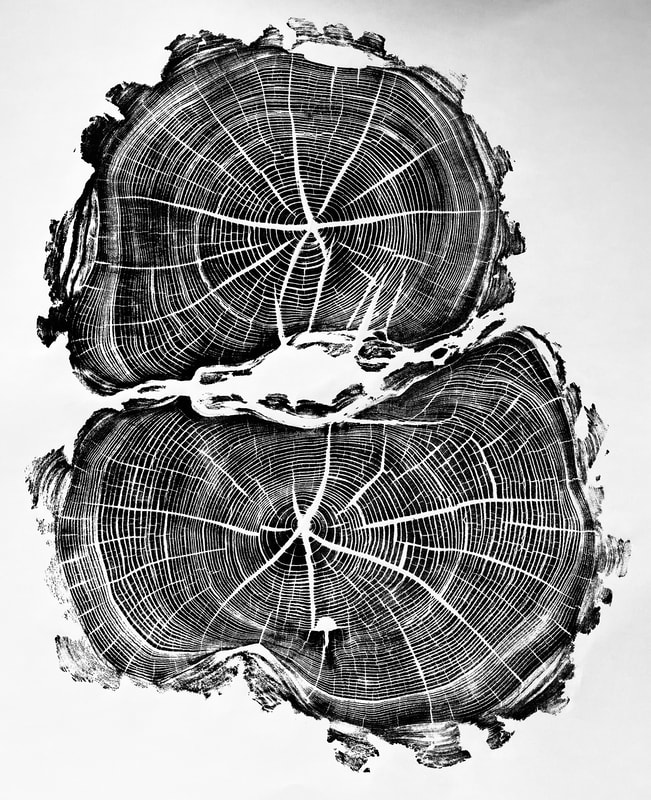 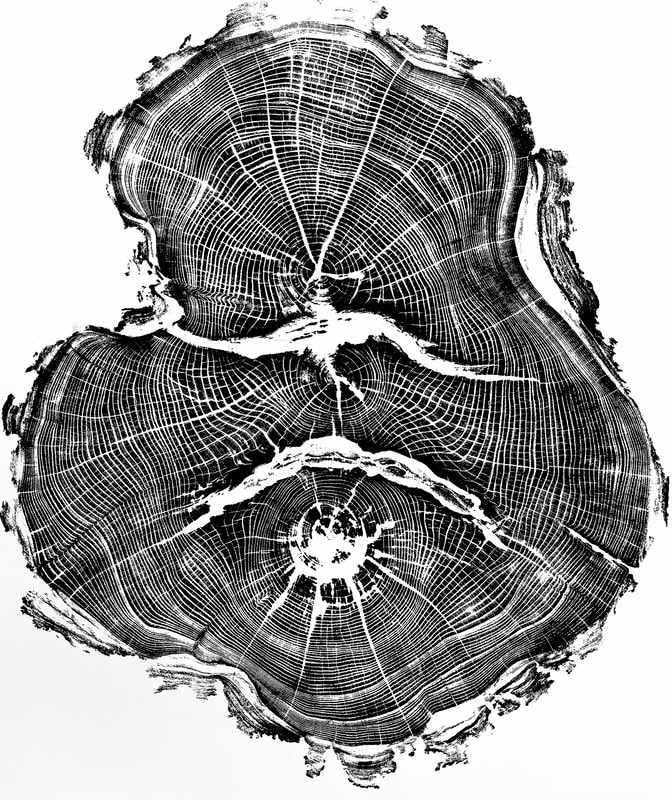 Giant Sequoia (scientific name Sequoiadendron giganteum) is a species of redwood that is considered one of the largest and oldest living organisms on the planet. They can live up to 3000 years. Native Indigenous peoples called them Wawona and considered the large trees sacred. Birds were the trees’ spiritual guardians. Legend goes that once upon a time, all plants and animals were people. One of them was Coyote, who created the world from the top of Sonoma Mountain. His village elders became the redwoods – crimson colored to remind everyone that we are all of the same blood. (Greg Sarris 2021) 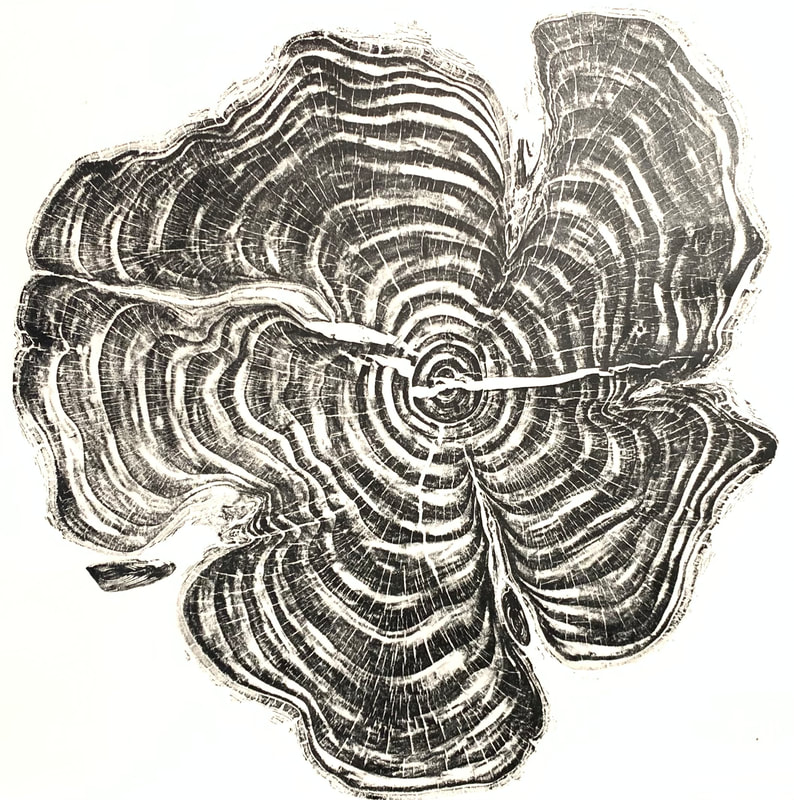 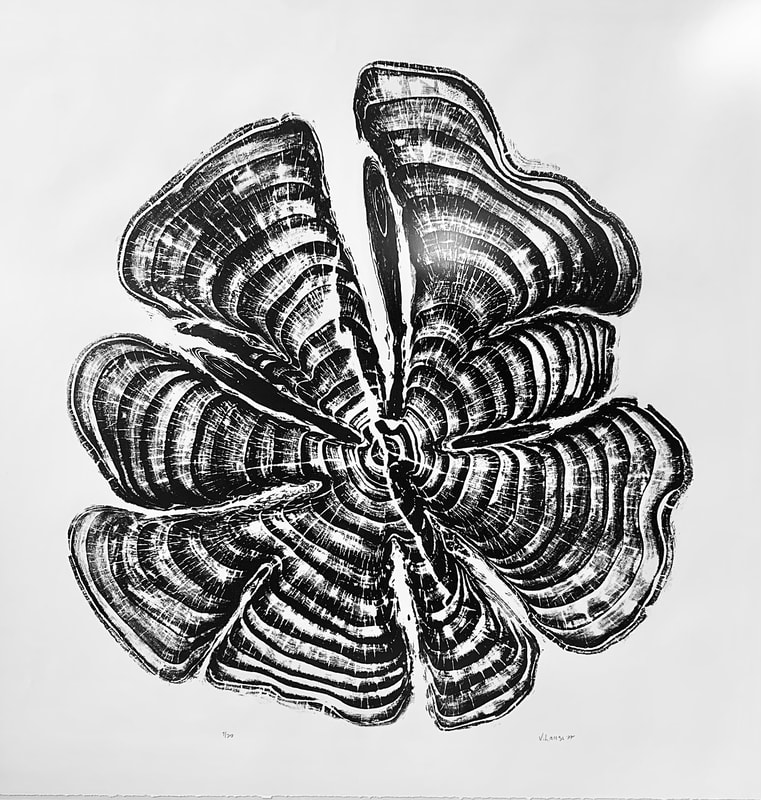 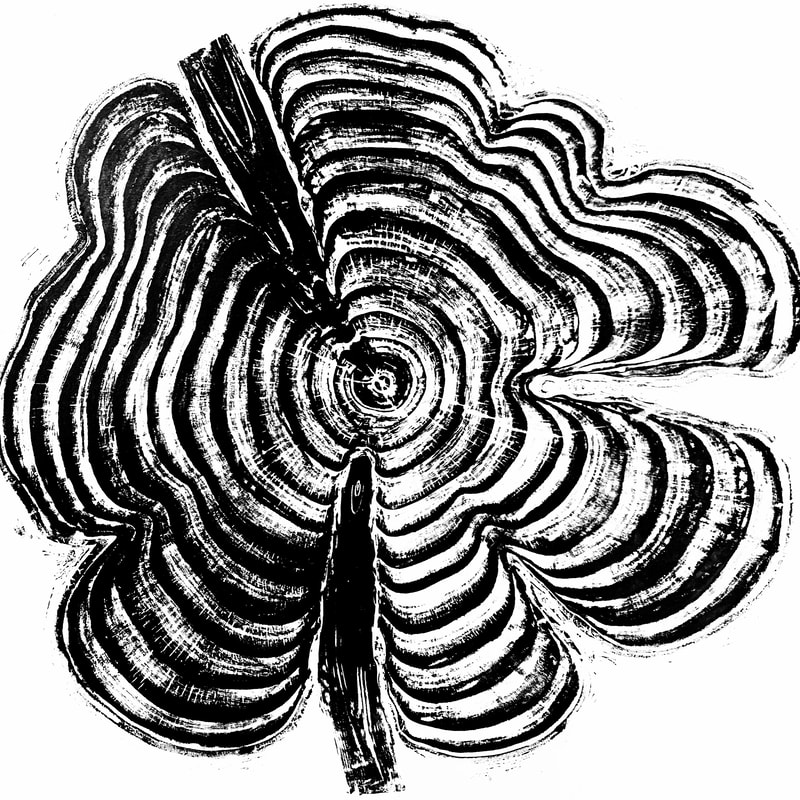 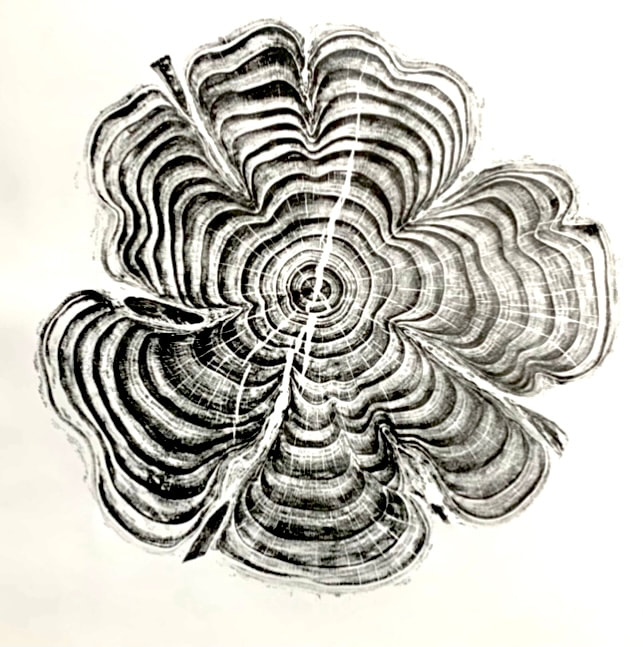 Red Alder (scientific name Alnus rubra)  is a deciduous broadleaf tree native to western North America. It is the most common hardwood species in the Pacific Northwest, and is considered a "pioneer species" because it often moves in first after a stand-clearing disturbance (fire, flood, large wind event, etc.)  It is a relatively short-lived tree, typically living less than 100 years. It plays an important ecological role as a "nitrogen fixer", transferring atmospheric nitrogen into the soil where it can be used by plants. 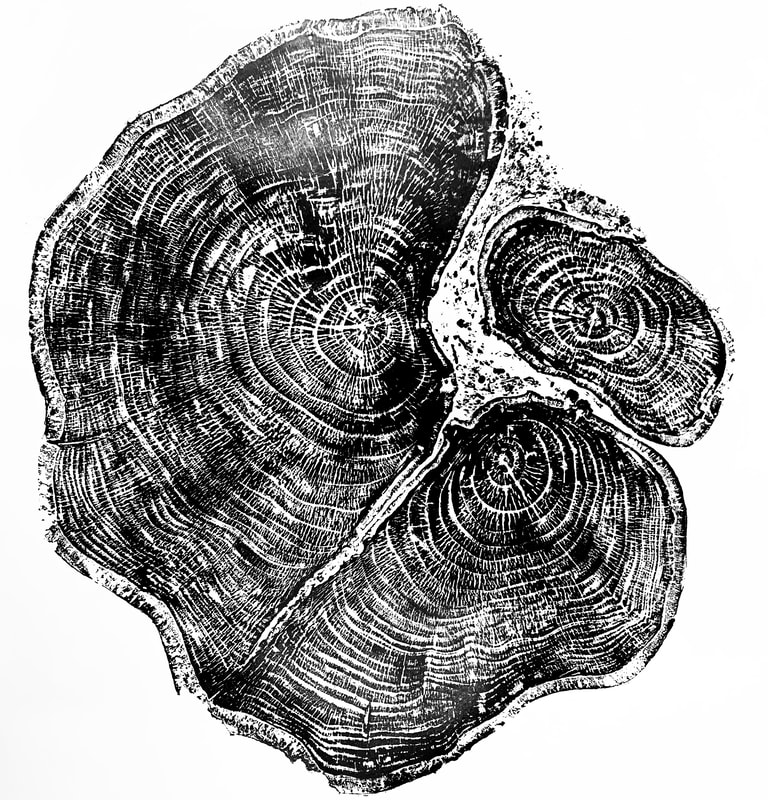 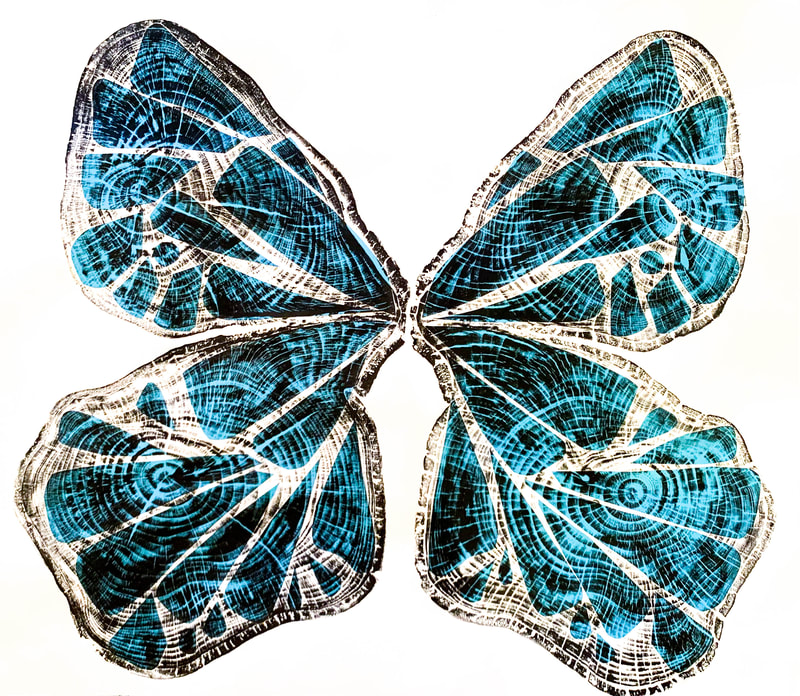 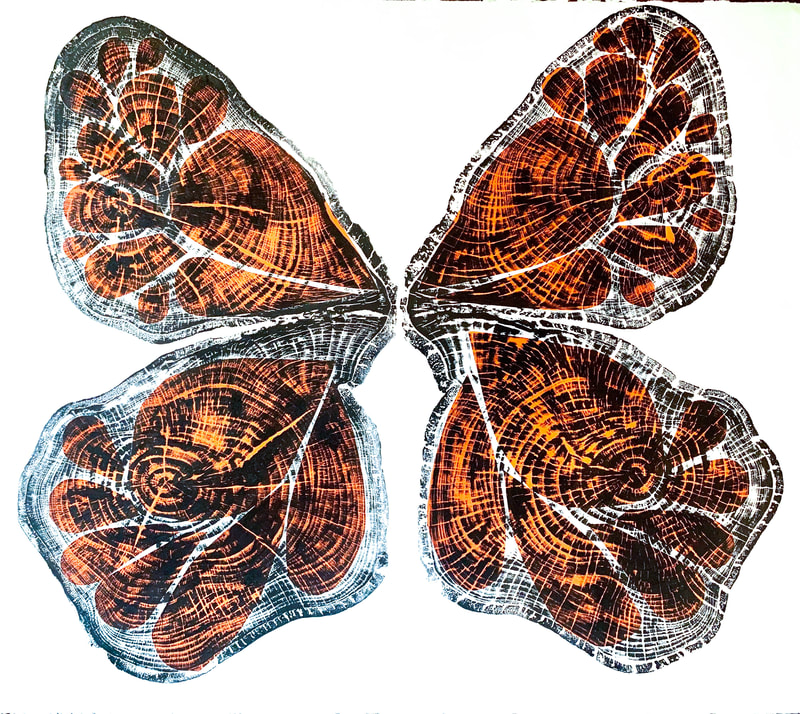